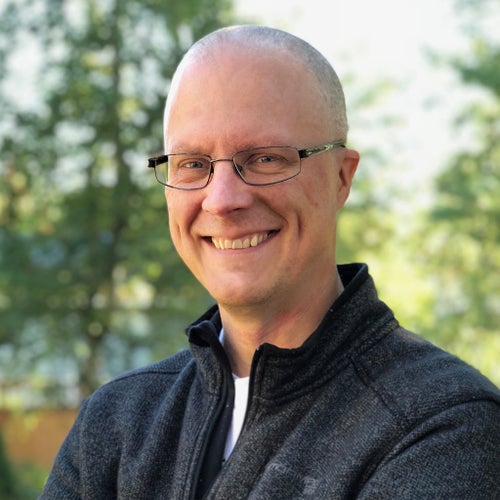 Lee once walked 63.5 kilometers in thirteen hours. Why? Ask him. He loves to hear from readers. Past lives include working within the visual and dramatic arts landscape as a graphic designer, illustrator, visual effects artist, animator, and screenwriter. In 2005 he contributed to an Emmy award (LOST; "Pilot; Part 1 and Part 2") for Outstanding Special Visual Effects for a Series.

In reality, Lee lives on an island in the Pacific Northwest with his wife and son. In his head, he lives wherever his characters are.

Get updates about new products directly to your inbox 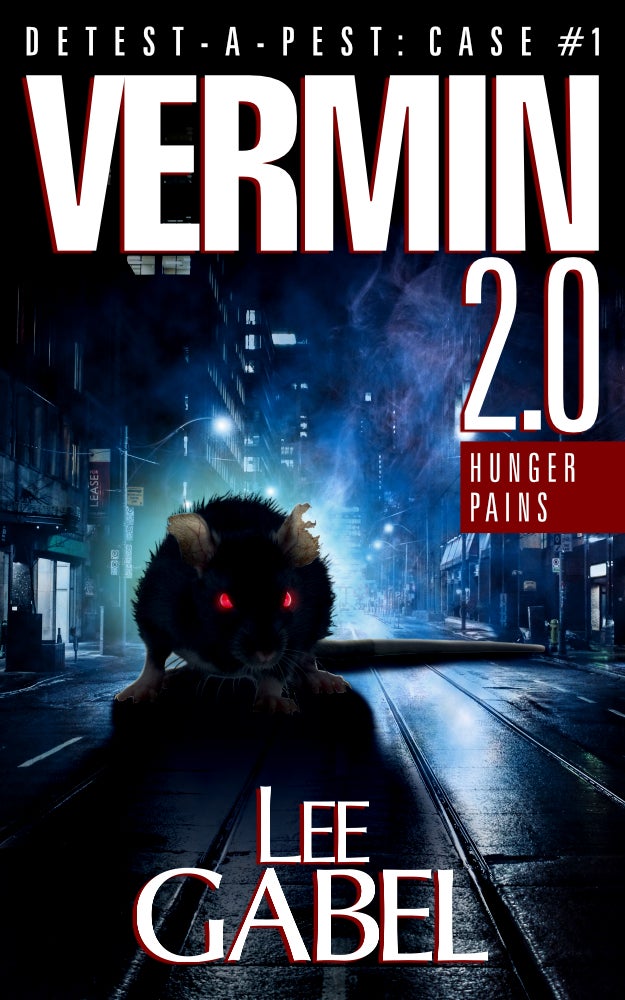 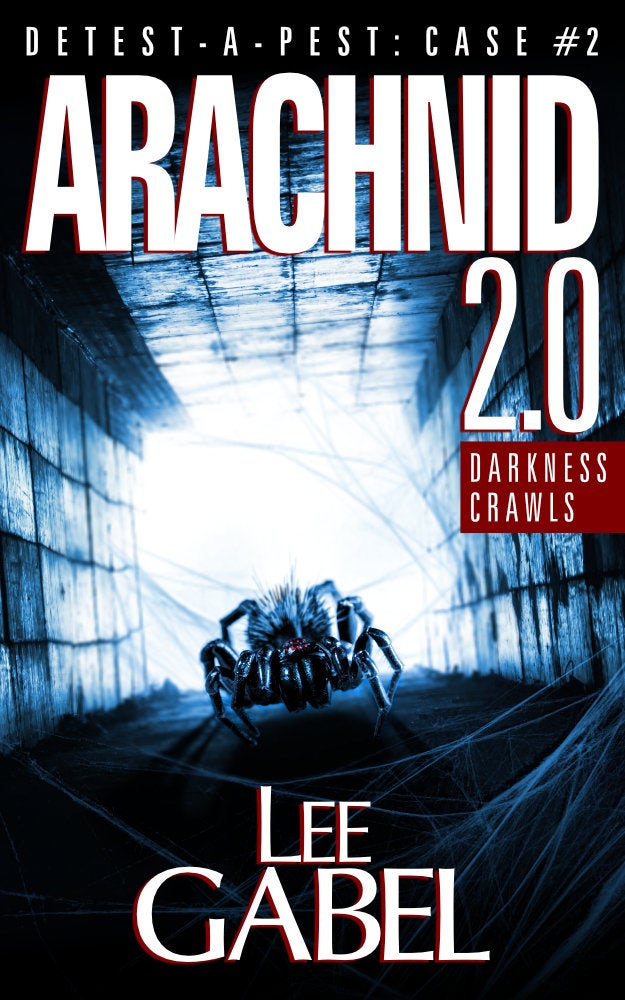 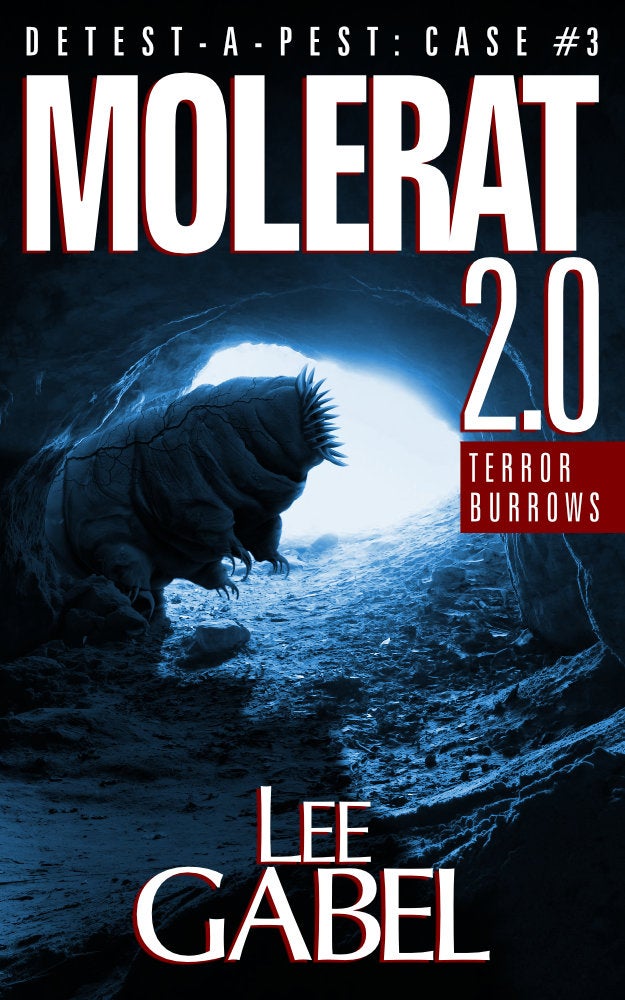 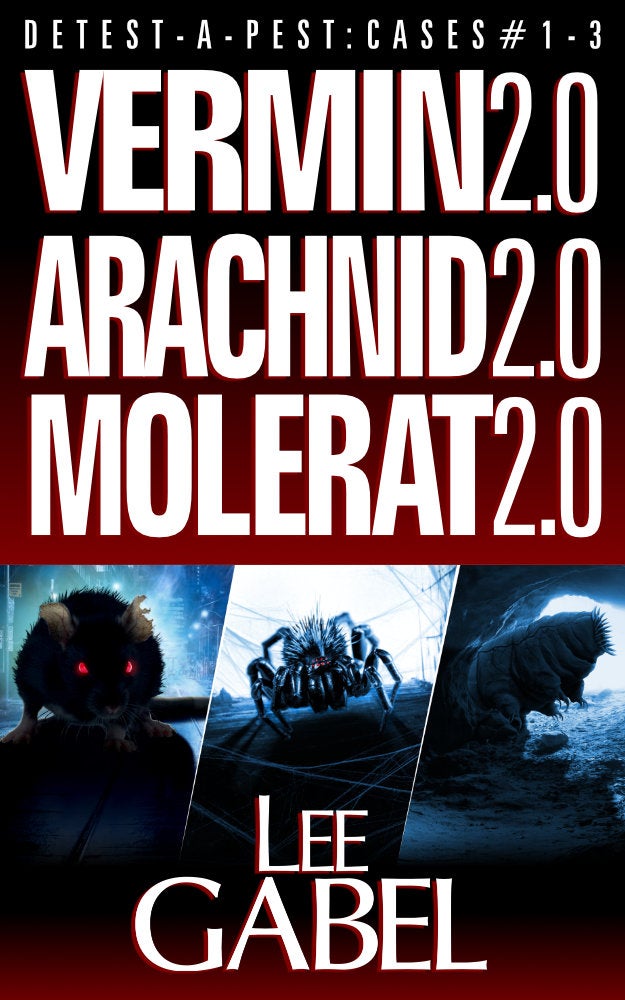 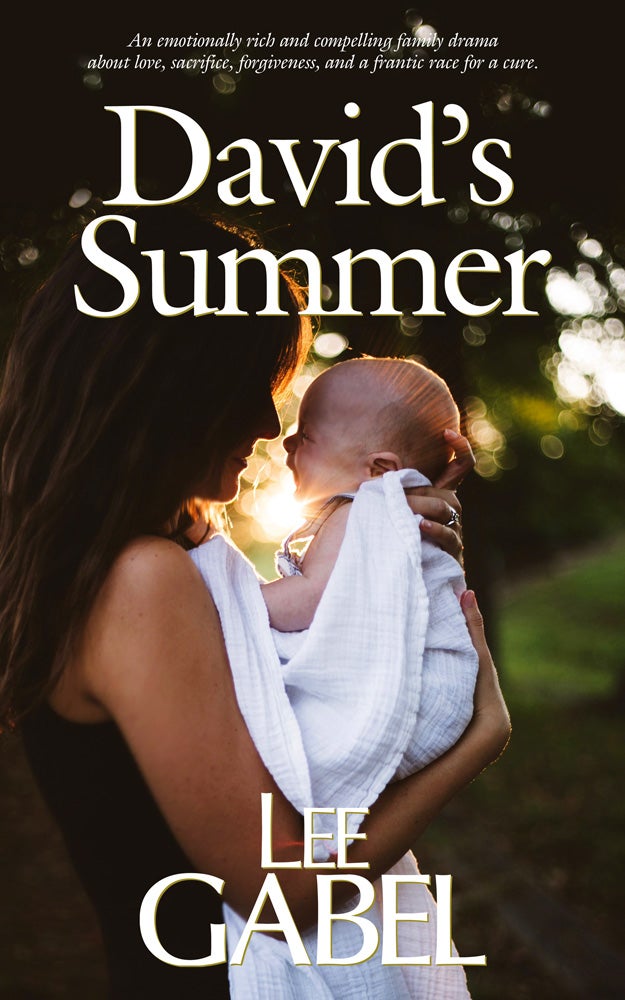 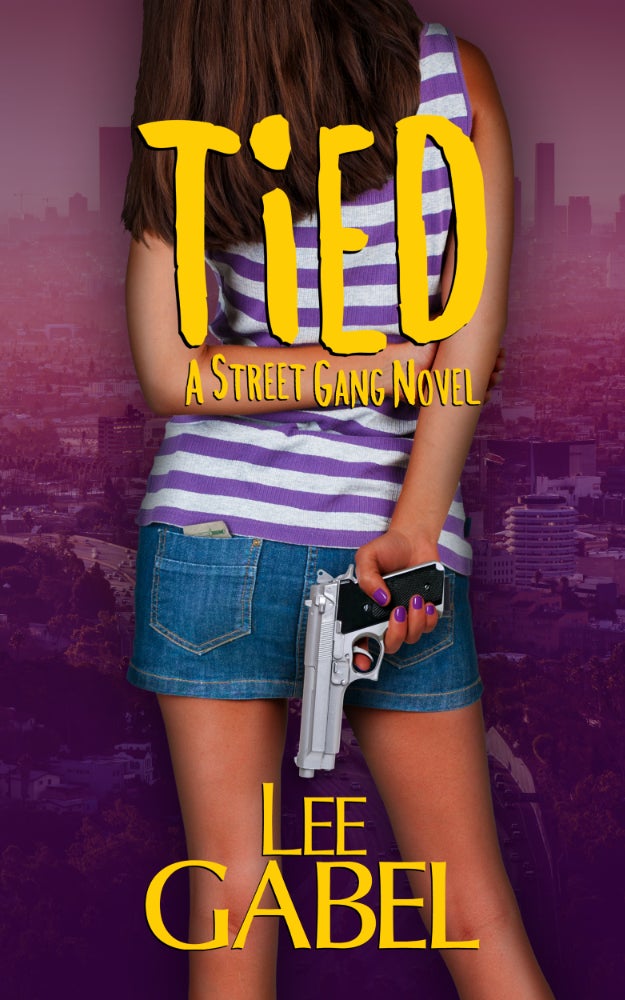 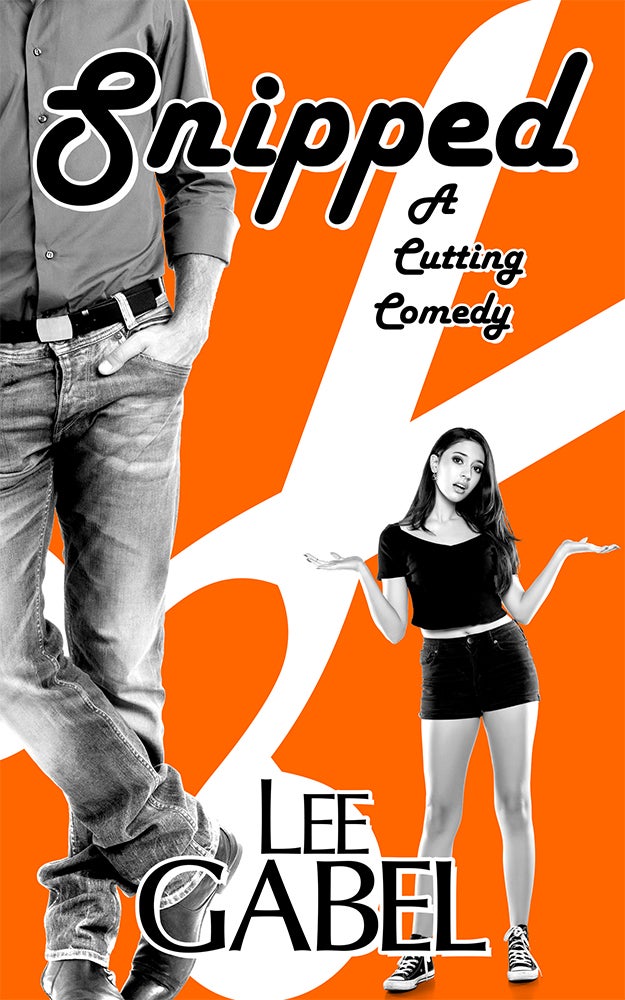 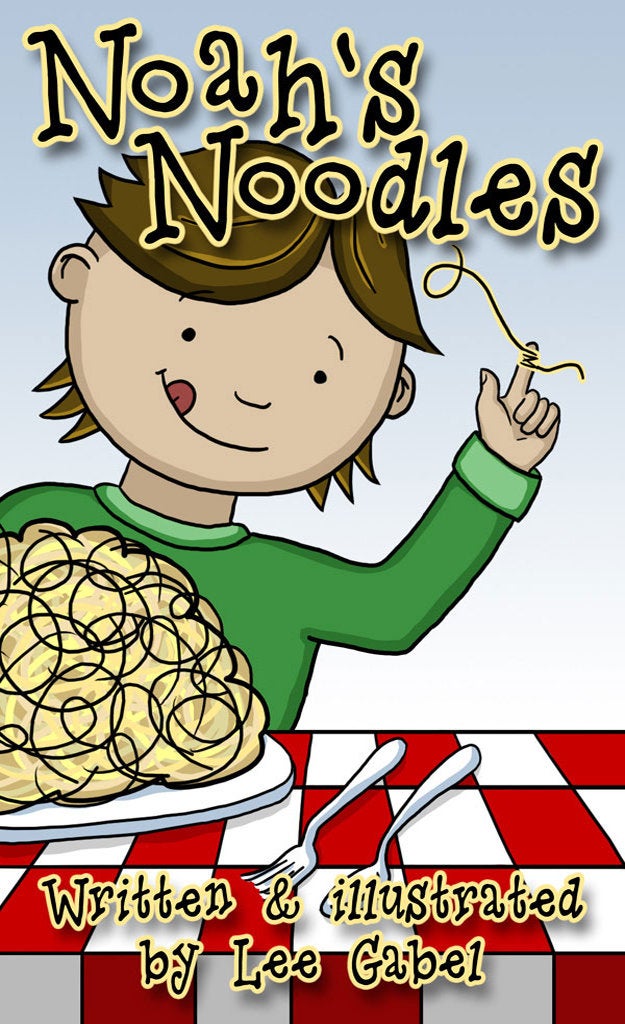 David's Summer had me from the very beginning until the very end. I loved it! I felt like I was a part of this family. I have to warn you... It is a tear-jerker but I think you'll love it, too.

I love, love, love the Detest-A-Pest series. Molerat 2.0 just reaffirmed how great Mr. Lee Gabel writes. The characters are so easy to love and they pop off the pages to become real in my mind. The creatures he writes about are created with scariness in mind and I love that. Combining scary situations with gory scenes is what keeps me reading into the night. Add in the humor from the gang and each book has gotten better and better. Please, please, keep them coming.

Snipped is a deliciously funny read. It has really likable characters and a funny as hell story-line. A must read!

By using this website, you agree to our use of cookies. We use cookies to provide necessary site functionality and provide you with a great experience.

Your message has been successfully sent

Your form has been submitted. Please check your email for a copy of your responses. If you're accepted, you'll receive an email with a link to checkout.